The Government Body ( GB), CSIR in its 176th meeting held on June 2010 considered the proposal for enhancement of various Fellowships. The enhanced rate of Fellowships, Effective from 1st April 2010, are as follows. 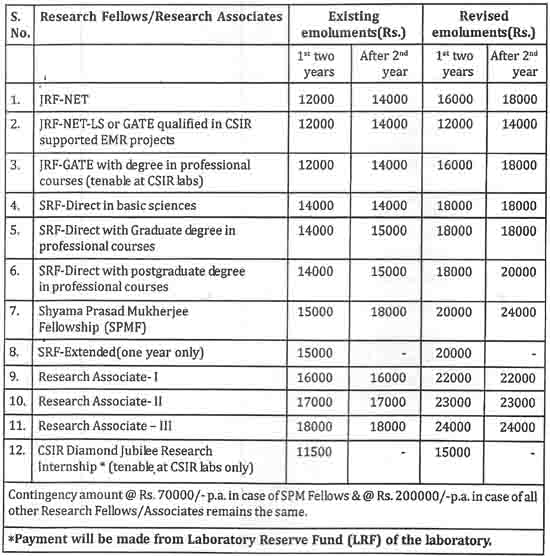 CSIR-UGC holds a national eligibility test twice a year in the month of June and December for JRF and Lectureship (LS). Approximately 12000 students appear from Maths stream and among them approximately two hundred students awarded eligibility certificate from CSIR/UGC, which make them eligible for teaching in various degree institutions all over India.

MAXIMIZE YOUR CHANCES OF SCORING IN MATHS(OPTIONAL)